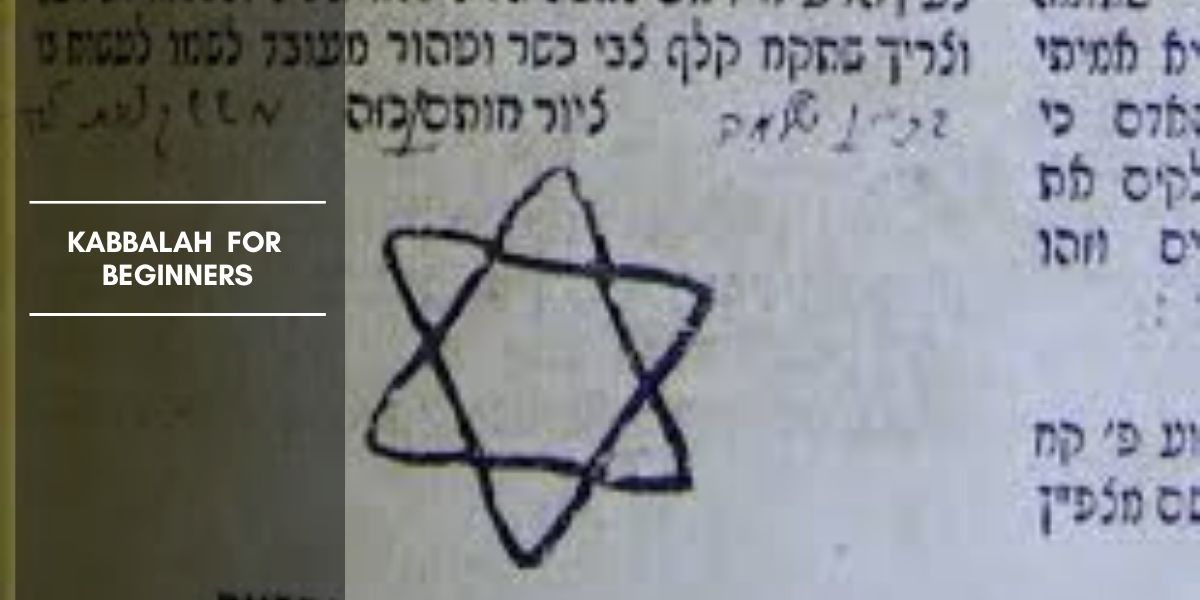 What is Kabbalah- Intro

What is Kabbalah? Kabbalah is a word that describes the aim of the Kabbalist to attain everything man is capable of, as a thinking being, the highest of all creatures.

I would like to provide a concept for hebrew mysticism called Kabbalah (sometimes misspelled as Cabala). It is usually rely on remove barriers rather than about finding ourselves. It is more than becoming other human being center oriented rather than one ego-centered.

If we would like to provide a definition and translate the Hebrew word Kabbalah, we could say that Kabbalah definition is about receiving.

What is Hebrew Mysticism?

The Jewish mysticism claims that, in order to receive we must be receptive, we need to open ourselves and to absorb that which we wish to understand or relieve.

In turn become part of Kabbalah family and to raise our consciousness to the point where our perception of reality is modified. Thus the divine within all creation is revealed.

Asking what is Kabbalah is about as complex and confusing as asking what Christianity, Islam, Hinduism, or Buddhism is.

It’s a complex and vast system of belief that spreads across a whole ocean of theology that has been developed over the centuries.

It is a confusing and strange system of belief that you’re going to need a lot of background to understand completely.

But right now, I’m going to give you the simplest and most refined interpretation of what Kabbalah is without going into too much detail as to what it means.

Essentially, when you ask a contemporary practitioner of Kabbalah what they are, they’re going to be a person who practices an esoteric and mystical form of Judaism.

For more info :  What Bible Do Lutherans Use?

Essentially, they’re a faction or sect of the Jewish faith who have really broken off from the majority of the faith.

While they see themselves as part of an almost radical or enlightened form of the Jewish faith, you will be hard pressed to find any Jewish figures that see Kabbalah as anything more than a misinformed, misguided, and delusional off shoot of Judaism.

It’s a harsh assessment, but when you see more of the aspects of Kabbalah, you’re going to understand why it is so harshly looked upon by the Jewish community at large.

Kabbalists believe that their faith predates the existence of the Jewish structure of faith and was sort of hijacked by the Jewish faith for a long period of time.

They believe that they are the root of primordial religious belief and that the Kabbalah beliefs are actually the foundation of the rest of the world religions.

However, the truth of the matter is that they don’t have any definitive existence until after the emergence of Jewish mystics in the middle ages.

In fact, it’s hard to find anything in a true form of Kabbalah before the emergencies of the popular Hasidic Judaism in the 18th century.

So, the declaration that it is a primordial belief isn’t entirely accurate, but it is what they belief.

Essentially, what it is they belief is outlined as the understanding that there is a divine being known as Ein Sof who is what all other faiths describe as God and that humanity and creation must understand and reconcile their existence with this Ein Sof.

For more info :  Is It A Sin To Swear In Your Mind? [Explained]

One of their main texts is known as the Zohar and they believe that studying the Torah, the Christian Old Testament, is the foundation to finding the truth with Ein Sof.

While there are four ways of interpreting the Torah, Kabbalah emphasizes the importance of the last, known as Sod, which is the inner, esoteric meanings of the Torah, which is secret knowledge and information.

While most Jewish teachings find these Kabbalah ideas as heretical and untrue, Kabbalah believes that there is legitimacy to them and that they’re the true teaching to find the truth of Ein Sof.

In the end, they focus heavily on Jewish mystical literature that many Jews find to be little more than a distraction from true Jewish beliefs and have been abandoned.

Theoretical Kabbalah is the practice of seeking out a means to understand and to realize the divine realm that Ein Sof lives in and that we are all a part of.

Then there is the introspection and communicative aspect known as Meditative Kabbalah where you seek to have a union with Ein Sof and understand what your relationship to him truly is.

Practical Kabbalah and Self Creation

Finally there is Practical Kabbalah and self creation, where you seek to alter the divine realm and the world.

This is seen as magical thinking or white-magic as they describe it as. This is where the mystical aspect of Kabbalah really ramps up and revs into full gear.

Since Kabbalah is often seen as a rogue offshoot of Judaism, or the outlaw Judaism, it’s really hard to nail down what it is that they believe.

For more info :  Jesus Is Coming For Those Who Are Looking For Him

There are so many different interpretations and understanding of Kabbalah that you’ll find a whole lot of people discussing different aspects of it with multiple focuses.

While some seek to follow the Meditative communion of Kabbalah, or the academic Theoretical Kabbalah, the allure of Practical Kabbalah is definitely the more flashy and interesting to so many of them.

Although all of these are basic schools of thought within them, there is one basic idea that Kabbalah pursues and that’s the thought that there is mystic and mythic knowledge in the Torah that is not seen elsewhere in the world.

Not only do they have a different take on this, but they also have different understandings of the Tree of Knowledge of Good and Evil as well as the Tree of Life.

Deeper in the Torah, they find more information that they believe is revealed to them in the prophetic visions of the various characters in the Bible, including Moses and the Burning Bush, Ezekiel’s visions, Jacob’s ladder to heaven, and Moses at Mount Sinai.

Ultimately, this secret knowledge is the foundation upon everyone practicing Kabbalah believes in.

They are profoundly interested in forbidden, hidden, or lost knowledge that others have either discarded or ignored over the passage of time.

So, if you want to dive into the mystical, mysterious, and forgotten aspects of the Jewish faith, then Kabbalah is more of an interesting search for those looking to find more of it. This is what you’re looking for when you look into Kabbalah.