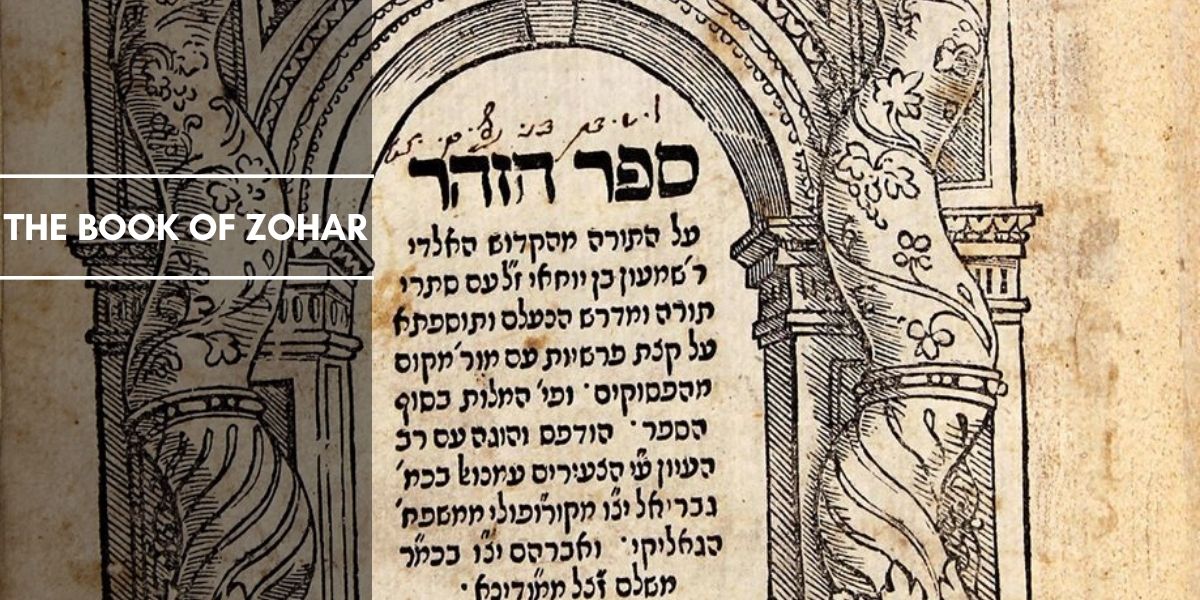 The Zohar is the basic source of the Kabbalah, was authored two thousand years ago by Rabbi Shimon bar Yochai while hiding from the Romans in a cave in Peki’in for 13 years. It was later brought to light by Rabbi Moses de Leon in Spain, and further revealed through the Safed Kabbalists and the … Read more